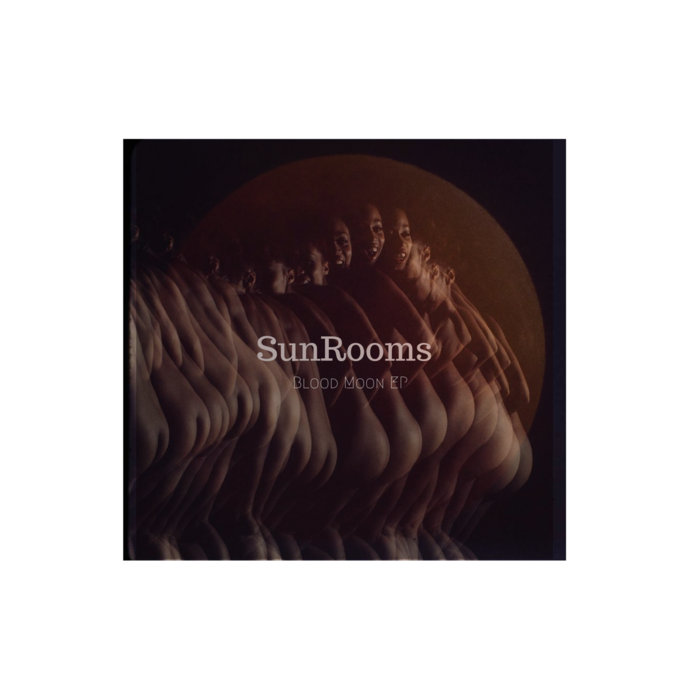 SunRooms is a
Kansas City based indie band whose sound is defined by a lush amount of reverb and delay. Late January of 2016 saw the release of their debut LP, My Life In A Bush Of Ghosts. The Blood Moon was then released in early July. ... more

Bandcamp Daily  your guide to the world of Bandcamp

Featuring appearances from Kari Faux, Bluestaeb and and interview with NY-bred artist Wiki